Fumagalli collaborates with the University of Milan 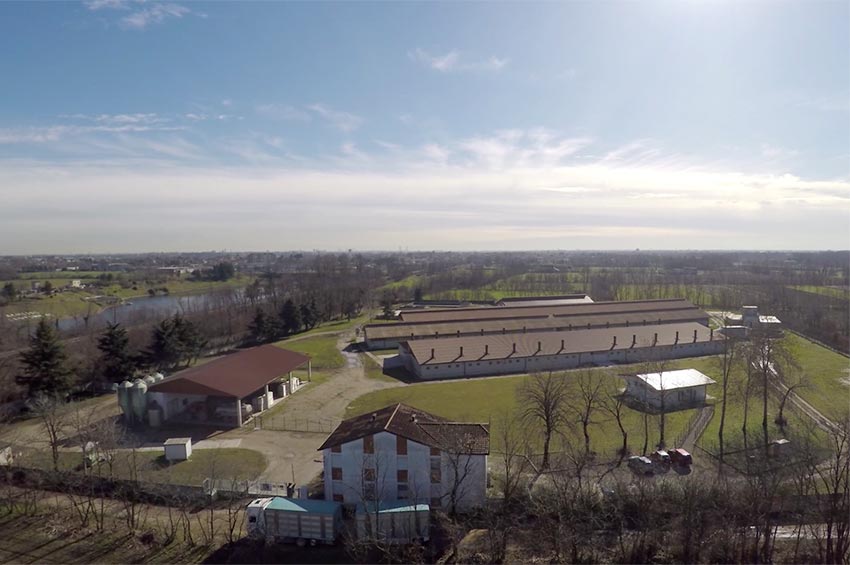 The market is changing and farms must evolve to keep pace with its demands.

Fumagalli Industria Alimentari S.p.A. has collaborated to the study “The Ethical pig farm” carried out by Milan Università degli studi- department of veterinary medicine. The study had the aim to promote the development of animal-friendly chains through the adoption of a voluntary quality scheme that has to be promoted among Lombardy farmers, in order to differentiate and enhance their production practice.

The improvement of animal welfare in the supply chain can be an opportunity, for Lombardy pig farming, to improve the overall sector image and to increase the profitability by favoring the access to market segment particularly sensitive to ethical farming. Specifically, the streams of analysis have been: the advantages and costs of implementing an ethical strategy at the production level, the consumer opinion towards animal welfare and the mass distribution circuit perspective on ethical farming.

The technical innovations provided in the project have been carried out in 6 pig farms, in 4 Lombardy provinces and at the core of this project there is “Allevamenti di Nerviano srl”, a group owned by Fumagalli Salumi S.p.A.: the society manages the most important Fumagalli farm in Lombardia, that has been at the cutting-edge of animal welfare practices in the last few years.

The market analysis, developed to understand the consumer’s expectations, has involved more than 200 individuals, interview both in small shops and large retail centers. As the results show, according to consumers, animal welfare ranks fifth in terms of importance. Before animal welfare, there are other aspects such as brand, nutritional characteristics or the low-fat content. The analysis showed that for individuals in their thirties and forties animal welfare ranks fourth. Generally, animal welfare is important for almost 80% of the sample, the least sensitive category of individuals are under 30.
The analysis conducted in the mass distribution circuit, on 7 important distribution chains, has underlined a growing interest for controlled quality chains that improve the animal welfare standards.

The nearly unanimous opinion is that in the future the need for superior quality products will grow and that the consumer’s expectation should drive large retailers to consider the animals has a contingent element of their sustainability policies.

Here you can find more info on “The Ethical pig farm”.

What are you looking for?