Controlling the production chain is the basis for reducing food waste 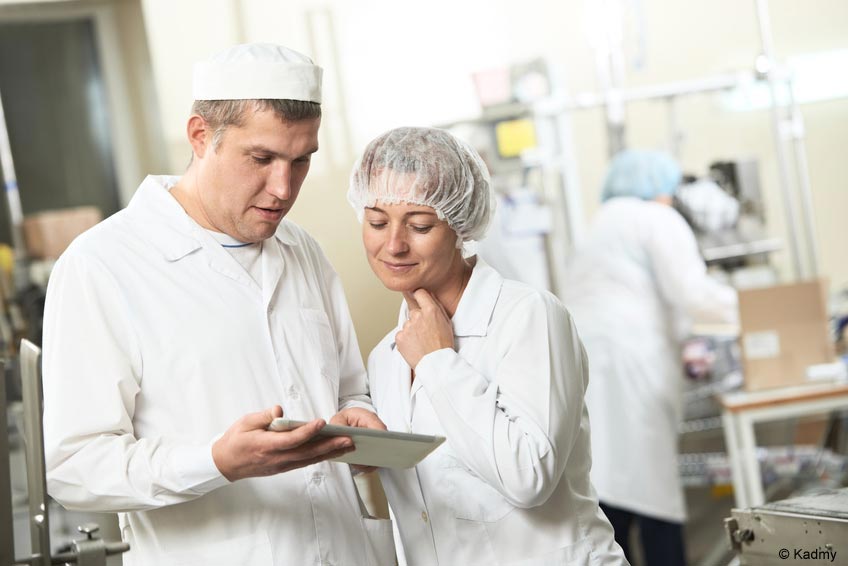 Two-thirds of global food waste occurs during production and distribution.

In industrialised countries, the huge amount of food that is purchased and then either thrown away or left to go bad in the fridge is a problem with extremely serious environmental, moral and economic consequences. Despite the widespread belief that the duty of encouraging individuals to avoid unnecessary waste is a battle that has largely been won, the perception remains that failing to achieve this objective on a daily basis is a problem that can be contained and is really of little account. The gap between what we eat and what we throw away has definitely narrowed due to the recession, which has forced consumers to buy with more caution. However, the issue of food waste in the general sense has proved more stubborn. The more waste we produce, the worse the impact on the environment, especially though the increase in greenhouse gases and the further and faster depletion of the Earth’s resources. If the problem of food waste were not such a big issue for the agro-food chain itself, perhaps it would be easier to persuade consumers to change their habits. To end this destructive cycle and bring about change, we need to act on two fronts: carry on raising consumer awareness of the importance of reducing waste and by making more intelligent purchases based on how much they actually need. It has been estimated that consumers are responsible for one third of food waste on a global scale; but the largest share of the blame, two-thirds in fact, is due to the production chain itself. Much more needs to be done. One of the most sensitive points in the production process is the “cold chain”. While standards in Western countries are generally high, the same cannot be said for emerging economies. In an increasingly globalised world, the system needs to work better as a whole. Fumagalli Industria Alimentare SpA is proud of its efforts to introduce strict and continuous controls in the production chain. The company is well aware that acting in an ethical way is integral to running a successful business and maintaining a competitive advantage.

What are you looking for?